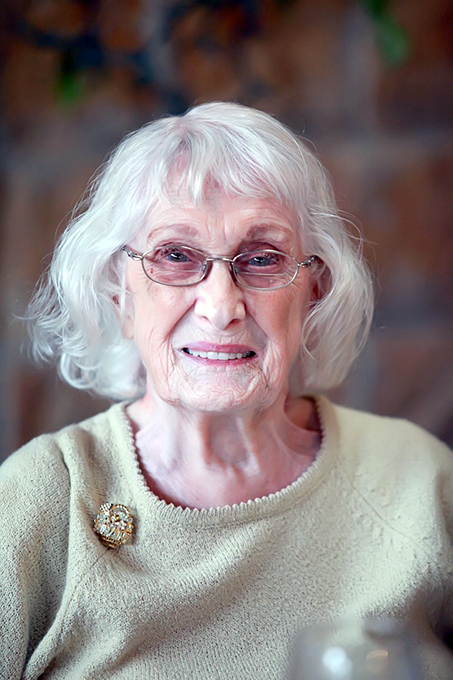 She and her family moved to Hilliard, Fla. in 1977. In the local community, she was employed by Maynard’s Service Station, Lucky Dollar, Supertest and Lil’ Champ, to name a few. She also helped run a family business and was a caregiver to her disabled brother for several years until his death. She was very organized and meticulous and a bookkeeper by trade.

Her happiest times were when she was hosting family dinners and gatherings with her beloved friends of faith, both of which included lots of food and lots of card playing. She enjoyed crocheting and crafting, cooking and baking, playing cards and Rummikub with family and friends, having tea parties with her dear lady friends and telling others about her faith.

Ruth was well-known for her hospitality, generosity, her love of God and her love for people. She was happiest when she was serving others, no matter what time of day or night, whether it be family, friends or her community. She found great joy in being with her friends and family no matter where that might be. She loved to laugh and she loved to make others laugh. She never met a stranger.

She was one of Jehovah’s Witnesses and was baptized in 1953. She was a member of the Hilliard Congregation. It was her strong faith in God’s Word and His promise of a future paradise under the rule of His Son Jesus Christ that gave her strength and a hope for the future. She loved to share that hope and promise of God’s Kingdom with everyone she could.