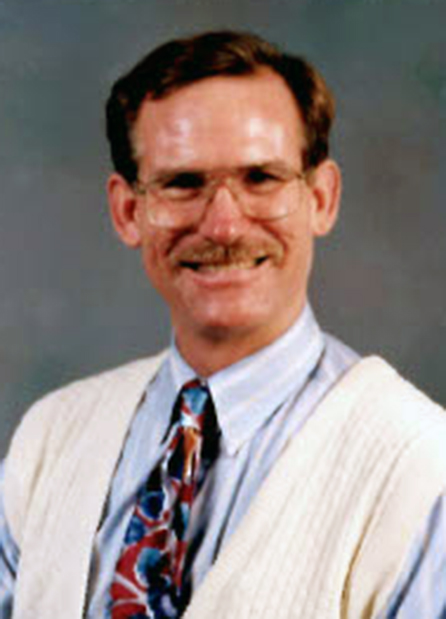 He was born Oct. 22, 1950 in Durham, N.C. As the son of Navy pilot Donald H. Johnson and Navy nurse Virginia T. Johnson, Martin lived in a few different Naval port cities before settling in Sarasota just before his seventh-grade year. It was at Brookside Junior High that he started playing double bass under Mr. Werner. The joy of playing double bass in orchestra under Bill Banks and in the Admiral’s dance band under Andy Wright fed Martin’s passion for music. He was even honored to play in a special presentation by virtuoso Gary Karr.

Martin studied music theory at the University of South Florida and completed his master’s degree at the University of Kentucky. From there, he went on to teach, first strings in Tennessee, then band in Yulee and Hilliard. He enjoyed playing in the local Symphony Orchestra when time allowed, and his retirement dream was to return to Sarasota to play in his beloved West Coast Symphony Orchestra (now Sarasota Orchestra). Martin was greatly loved by his family and friends. He loved teaching his students and tried to impart a love for God, music and life.

Martin is survived by his sister, Donna of Myakka; daughter, Diana Horton of Pensacola; stepson, Dale Law; five grandchildren and six great-grandchildren. He was preceded in death by his parents, his wife Doris of 26 years, sister Becky Robertson and stepdaughter Robin Wright. Inurnment is in Palmetto Cemetery in Palmetto. In lieu of flowers, memorial donations may be made to Sarasota Orchestra.